Clowns in the Sky are very lucky to have 3 Special Patrons from a variety of backgrounds, and we really must acknowledge the amazing support they give us. A HUGE THANKS to: 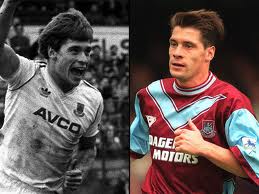 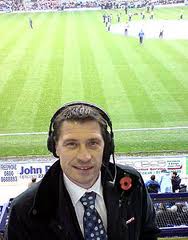 Born in West Ham, East London, a lifelong West Ham fan, and family man with 3 children.
Making his first team, First Division debut for West Ham aged just 17 in 1983 and making it very memorable, scoring the first goal in a 3-0 win against Tottenham. By the age of 20 Tony had scored an amazing 37 League goals. Tony received the PFA Young Player of the Year in 1986, and that season had 20 goals with his name on them. The following season saw an even more impressive 22 league goals, and a further 13 goals followed for Tony in 1987-1988. By the age of 23 Tony had played 212 league games for The Hammers with 92 goals scored.

Tony’s other signings included Everton, Leicester City, Norwich City, Barnet, Millwall and the Malaysian side Selangor, and Birmingham City on loan. He was also capped seven times for England.

His final tally was 579 League games and 226 goals and with competitions this increased to 712 games with 293 goals. Tony exceeded his ambition to score 200 League goals in his career. Tony has not only been a success on the pitch but also off of it, he now commentates for Sky Sports and is a regular Pundit on the radio. He has also been very involved with charitable causes, in May 2011 he managed an ex-West Ham Team in a Charity Event organised by Football for Fans, with his team raising money for Great Ormond Street Hospital. In 2010 Tony was involved with a Charity Golf Day for Alzheimer’s, in 2009 Tony kicked off a toy appeal for needy children in Newham, and in 2008 Tony supported Cards for Good Causes which have helped various charities including St Francis Hospice in Havering-atte-Bower and St Luke’s Hospice in Basildon, Essex.

A sporting legend, with commitment, drive and determination, and generally an all-round nice guy – what more could Clowns ask for? 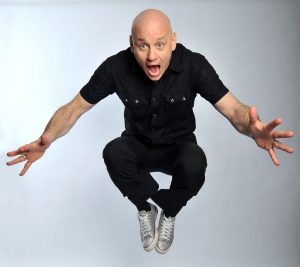 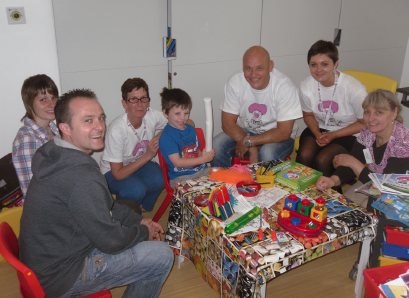 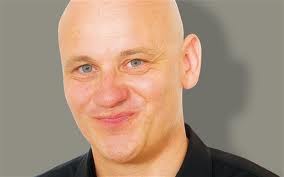 Peeking inside the Technicolor mind of one of Britain’s finest comic talents and you will find him desperately doing battle with “The Voices”, two unpredictable and hilarious Voices in Terry’s Head. Though often a challenge to Terry these two different sides of his ego/conscience often lead him into unpredictable comedy routines. No two shows are ever the same!

Terry is one of the most exciting comedians around regularly performing all over the globe. In the last year alone he has played the Melbourne Australia Comedy Festival, New Zealand Comedy Festival, India and Edinburgh Comedy Festival. Terry has been Perrier nominated in Edinburgh and recently won the 3 Weeks Critics award as well as Best International Act at the New Zealand Comedy Festival. This frequent traveling has meant performing alongside some of comedy’s biggest stars. Michael McIntyre has found Terry as a source of inspiration. He has recently worked with Joan Rivers who became an instant fan and Eddie Izzard who proclaimed him to be a ‘very funny comic with a fantastic comedy mind’, but ‘someone who really ought to seek some sort of professional help.’ 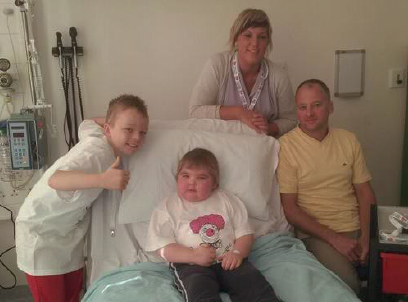 Our youngest Patron is the very talented Ben, AKA Harvester Chef or Bobby in the Nativity Films. Ben has amazing talents – an actor, singer and dancer, and this is being recognised with his recent transfer to The Sylvia Young School in London, much to his Mum’s dismay. At just 11 years old he has achieved so much already, and watch out as so much more to come from this young man. His first major film made him a Christmas favourite in 2009, with the sequel film endorsing this in 2012. Ben has been a great edition to Clowns in the Sky, joining us just a year ago in November 2012, he and his wonderful Mum Jill have visited North Staffordshire Hospital and he put plenty of smiles on children’s faces. Ben even got us a mentioned in the news – both tv and print, when he was interviewed about the red carpet premiere of Nativity 2 – Danger in a Manger. He is a great fan of Twitter and regularly promotes us too. Sadly because of filming, and rehearsing – yes! a West End show next year too, Ben and his Mum can’t be here tonight.

Can We Help You? 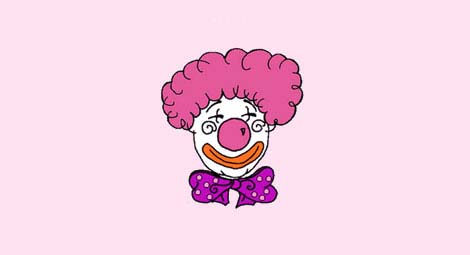 Clowns in the Sky Winter Ball 2022

Thank you, Co-op from Clowns in the Sky

Clowns in the Sky would like to say a special Thank you for all the support with have received from the Co-op. In 2020/2021...